Today I want to introduce you to a tattoo artist from the UK. She is Hannah pixie snowdon
At first, I really just thought that she was good-looking. After knowing more about her, I was deeply impressed by her personality charm.
The first time Hannah knew tattoo when she was 16. At that time, she worked in a friend’s tattoo shop. She became fascinated by tattoos gradually. So ordinary common tattoo supply tattoo artist, by the way, becomes a beautiful tattoo. Because she liked tattoos too much, she chose to give up study finally and was dedicated to learning tattoo. 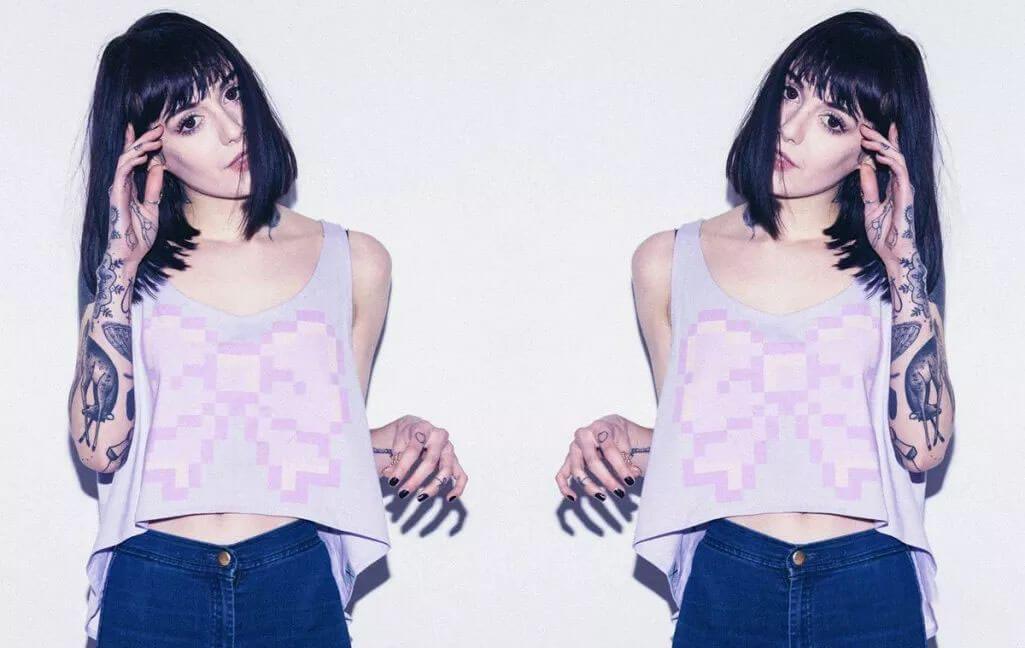 The first time Hannah knew tattoo when she was 16. At that time, she worked in a friend’s tattoo shop. She became fascinated by tattoos gradually. Because she liked tattoos too much, she chose to give up study finally and was dedicated to learning tattoo. 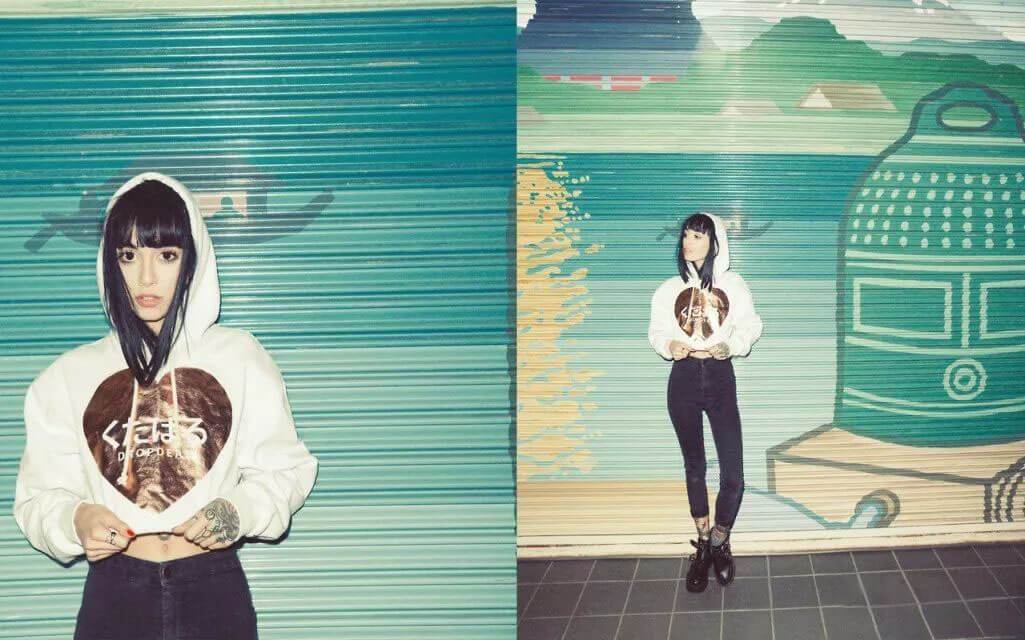 It is said that she has been in the business for more than 10 years. She is also a small celebrity in the UK. In 2014, she set up her own tattoo studio named Black Stabbath Tattoo. Many people came to her studio to get tattoos. 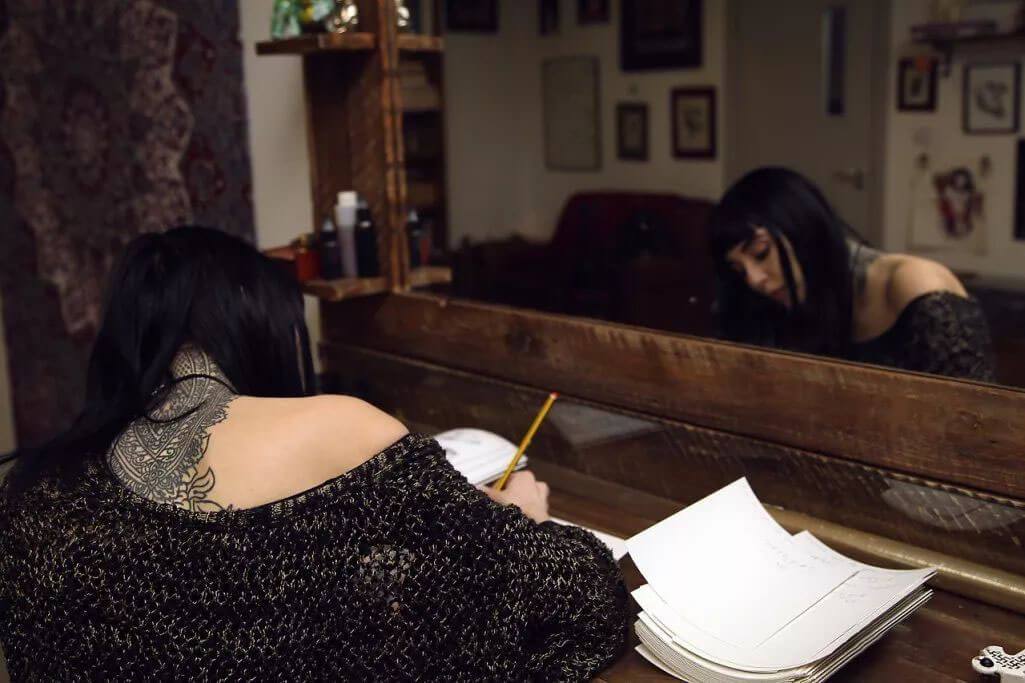 For Hannah, the tattoo should be an art that can express yourself freely. Her favorite musician is Nirvana. Because she thinks Nirvana’s songs are kind of disregard of the existence of rules. Which is very similar to her understanding of tattoos. Look at the tattoo on Hannah closely. You will find out that most tattoos are heart shape and mandala tattoos. 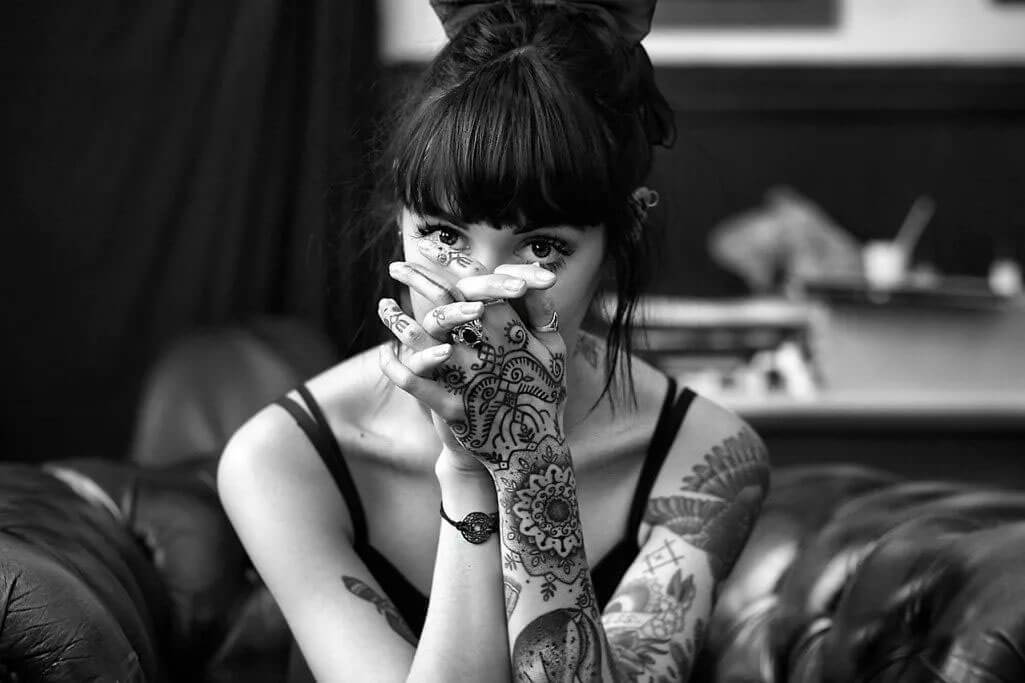 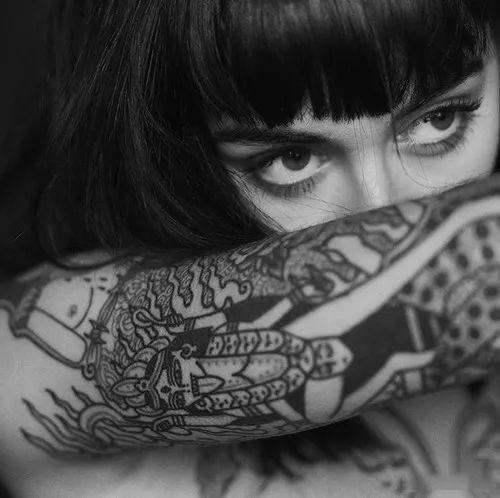 Heart-shaped tattoos represent Hannah’s emphasis on love. For her, love is one of the most important things in life. To cherish the feelings you own gratefully. Mandala tattoos stand for Buddhist thought. Hannah likes Buddhist culture very much. I also hope that I can obey the principles as Buddhism advocates, “the heart is clear and empty, nothing is empty” when facing the bad things in my life. It can remind yourself not to over-indulge negative emotions. Hannah thinks negative emotions depend on your own thoughts. Sometimes, we would rather be trapped in a dead-end than be willing to let ourselves go. In fact, when we are no longer obsessed with this, negative emotions will not often interfere with us.

Life is too short. It’s better to spend more time listening to yourself and see more beautiful people things, instead of letting yourself be affected by negative emotions. 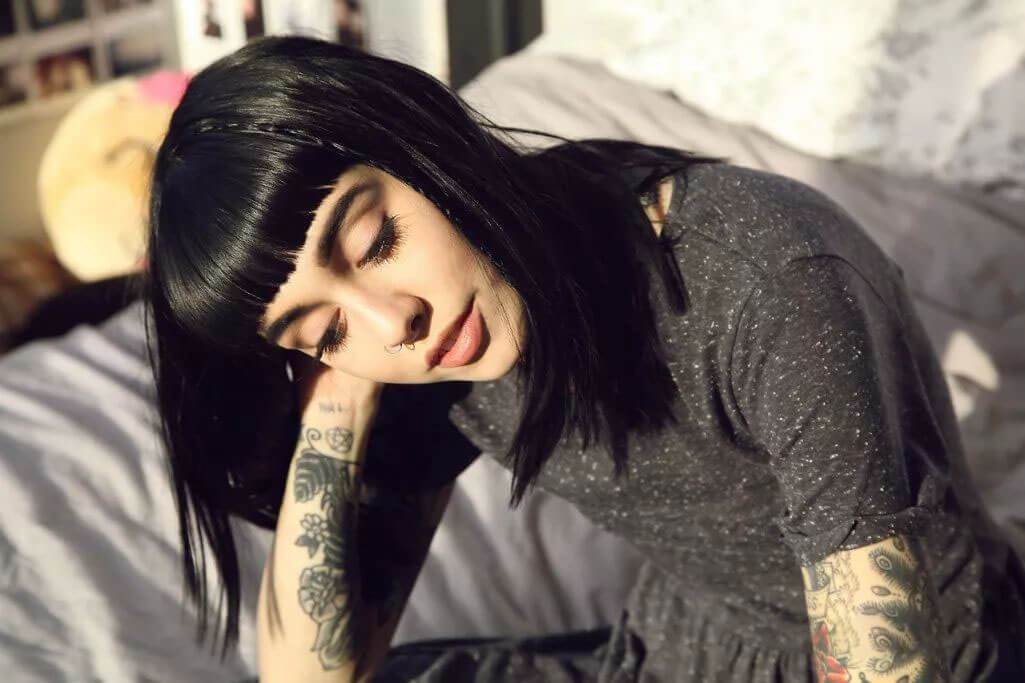 I really like her outlook on life!
I feel that my daily negative emotions have been cured by her.
(healed by her good-looking face and thought, hahaha) 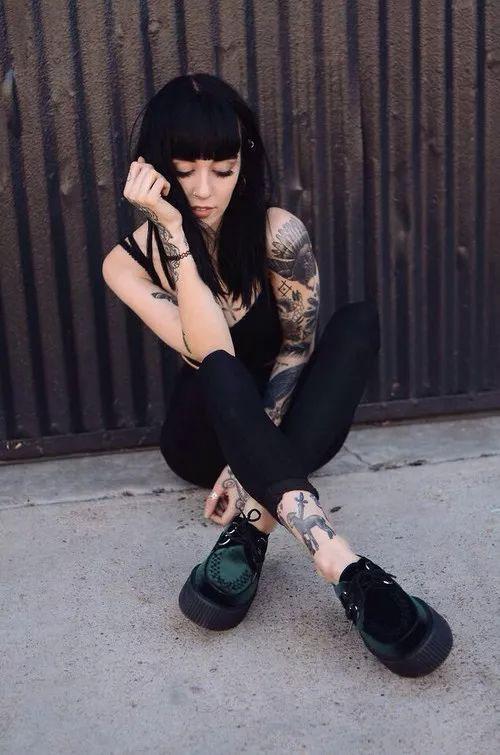 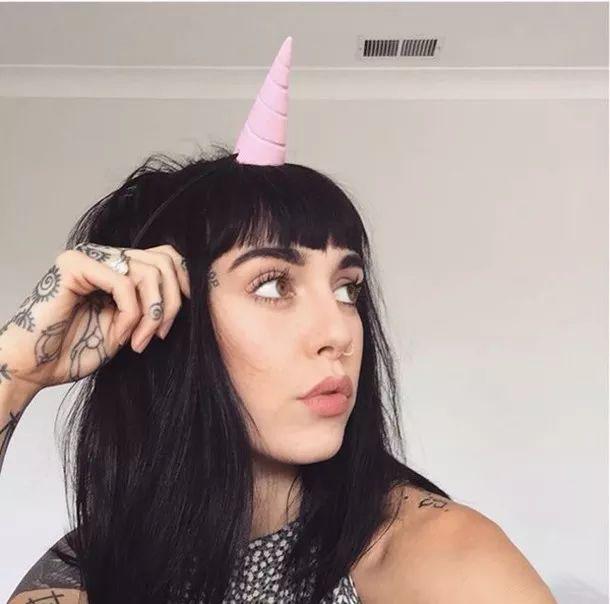