Some tattoos are not recommended by tattoo artists!

Maybe everyone will think about whether I want a tattoo is my freedom.

And don’t care too much about other people’s opinions.

So we often tell everyone.

Even if you are willing to do.

The tattoo artist may not be willing to help you tattoo.

Such as the following.

Although facial tattoos are relatively rare in China

there are always some young people who are not familiar with the world.

Want to show their “different” and tattoo on their face.

Make a so-called “open eye” on the forehead?

I think such a tattoo is not a “personal”. 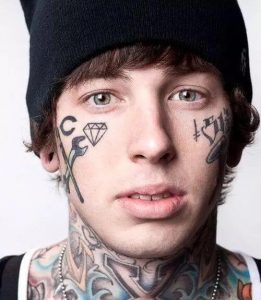 And when I asked some friends who are tattooists.

Will you help the guests to get tattoos on their faces.

They told me very clearly that they would not do these tattoos.

Because facial tattoos will encounter some criticism. 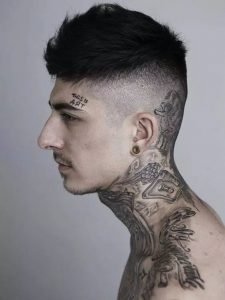 Maybe some people think they’re doing tattoos on their hands is quite common, and there’s nothing bad about it. But in fact, many tattooists do not recommend doing such a tattoo. 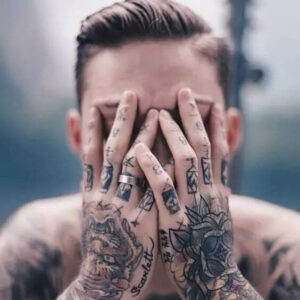 Because palms and fingers have thick cuticles.

Capillaries are rich and blood flow is fast.

The skin structure is different from other parts of the body.

Hand tattoos can easily cause dizziness and discoloration.

And the small finger area makes it difficult to make fine tattoos.

Although with a more elaborate finer tattoo. It may impossible to keep it for a long time.

A lot of people have seen the Chinese tattoo behind on Beckham‘s side waist.

I think tattoos are pretty good at this position. 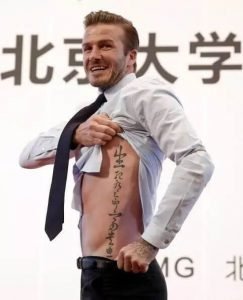 But closer to the bone the more painful the tattoo is.

Position of the side waist near the ribs.

Tattoos in this place hurt for minutes will make you can not endure.

If your tolerance is not good enough, please give up this position.

Seriously, no one is willing to do tattoos on sensitive parts.

But some people always want to have fun and try. 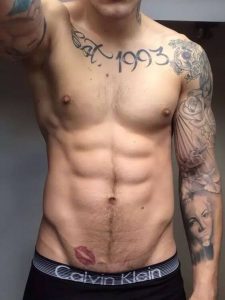 Is this really fun?

Tattooing is a lifetime thing

Think about it before you get your tattoo.

What are the possible consequences?

What’s more, tattoos on these parts

It’s more likely to cause infection. 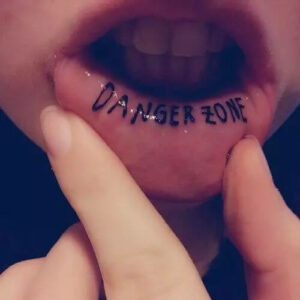 There are a lot of lovers in love who will choose a couple of tattoos to commemorate their relationship.

But how can we make it clear? It’s not a big problem to be madly in love for a long time but after the break-up, Will you still keep the couple tattoo? So now if a couple wants to make a couple of tattoos.

They would suggest similar or related tattoos instead.

At least it won’t be too awkward to meet again after breaking up. 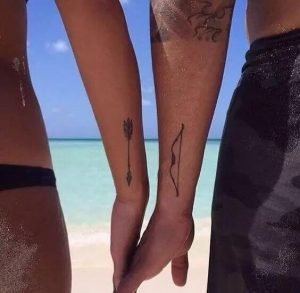 Tattooing in a non-conscious state

No one will get tattoos without waking up

But in reality, some people will do anything strange if they drink more than two glasses.

Who ran to the tattoo shop on impulse under the influence of alcohol.

Tattooing in a state of unconsciousness

The choice of pattern and location is not what you want.

Do you want a tattoo?

And if you get a tattoo when you’re drunk

The body also will have a series of adverse reactions.

But fortunately, most tattooists would not make a tattoo in this case. 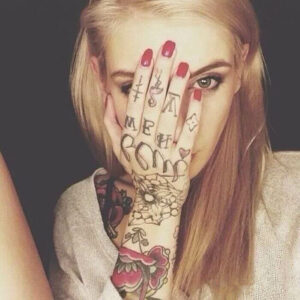 if you want a tattoo

Please remember the most important thing is that tattoos should be done in adulthood.

Tattoos are the faith carved on the body

One thought on “Some tattoos are not recommended by tattoo artists!”