What Tattoos Will You See in the Gym

The whole country has already entered the summer, as the saying goes,  “If you do not lose weight in May, you will be sad in June, and still single in July”. 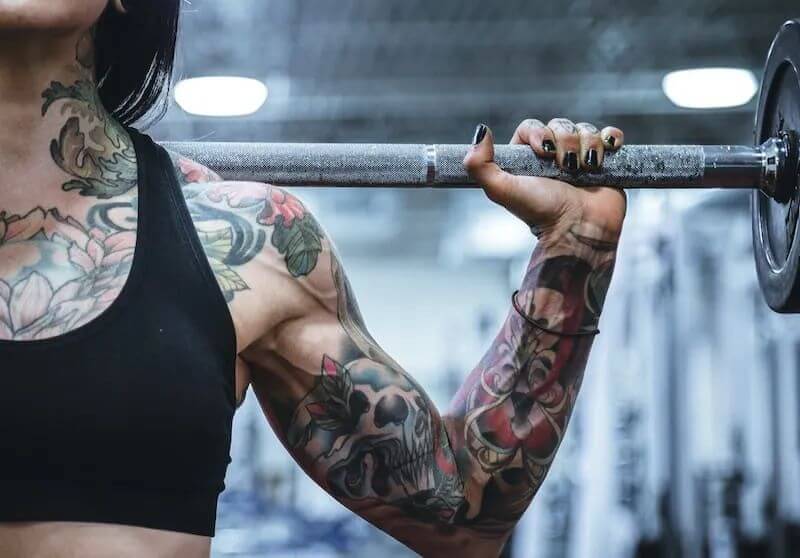 In the gym, “Tattoo Little Radar” with a keen sense of smell, found ” muscular friends” who exercise in the gym, the tattoos on their body are not optimistic.

Today I will talk about several”tattoo phenomena” of today’s fitness enthusiasts, if you are offended, don’t get angry.

The totem has been a symbol of power since ancient times. More than a decade ago, totem tattoos were popular. Everyone scrambles to get a tattoo that they don’t know about, just to be the coolest cub among friends. A few years later, those who have had these totems tattoos asked me to cover it.

Although new tattoo styles are emerging, the classic tattoo style is always fascinating. Tribal totem tattoos have always been good for fitness enthusiasts. (Yes, that is the kind of Dwayne Douglas Johnson’s .) To make a beautiful tribal totem tattoo, the tattoo artist should pay attention to the integrity and beauty, and according to the muscle line to design it. A beautiful figure with a complete totem is the best. But there are not many tattooists who specialize in totems in China. The existence of cultural differences is an objective reason.

Thus, a lot of messy totems were created. Most fitness enthusiasts early exposure to totem tattoos, which caused the immense muscles to bear messy marks. Even the best figure combined with these tattoos will also look inferior.

Fitness is not done overnight, the human cell renewal cycle is generally 120-200 days. The most subtle changes also take 3-6 months to reflect the muscle lines. 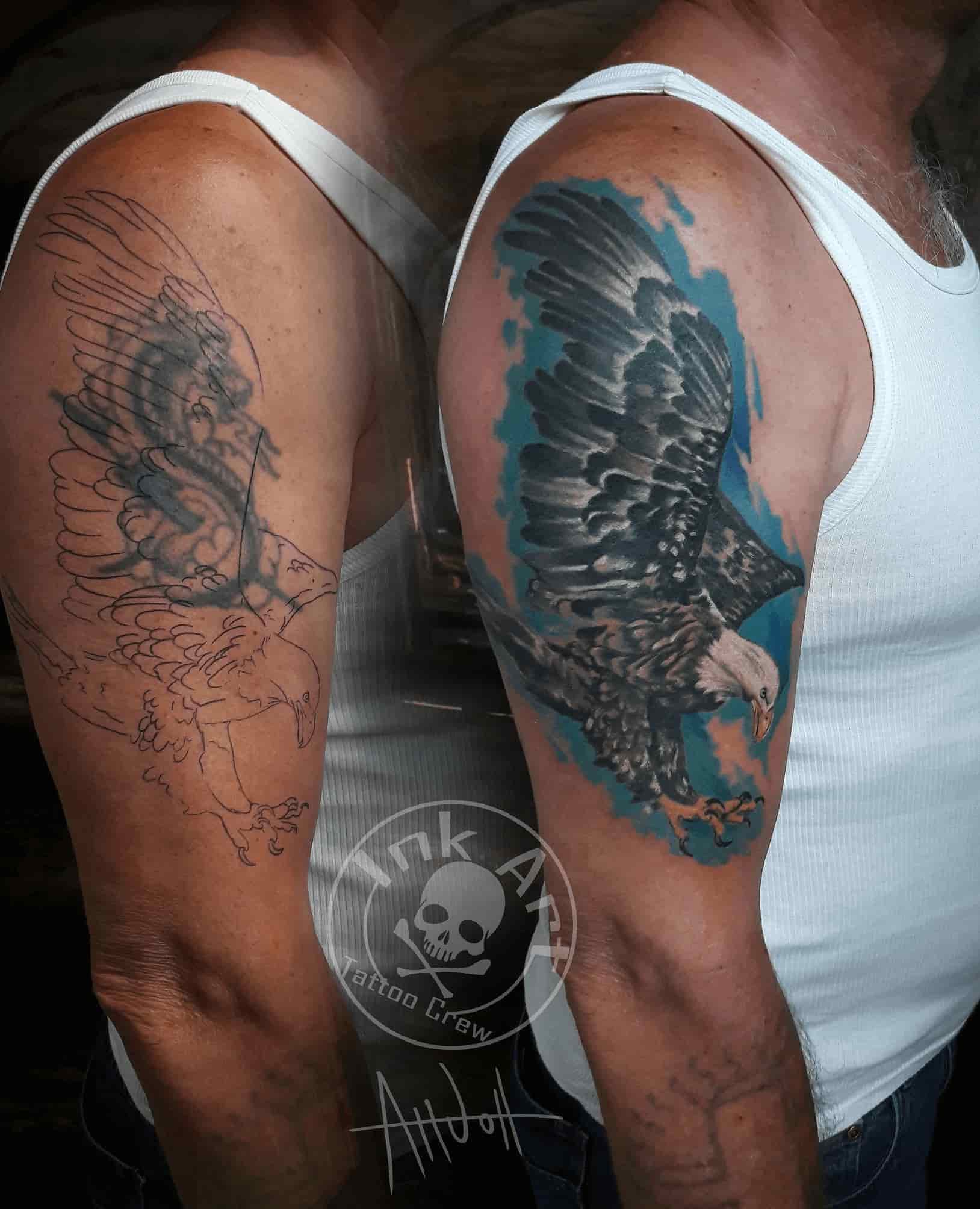 Today, the “big muscles” in the gym are the result of years of hard training. It is conceivable that people who have been conscious of fitness many years ago, never lose to ordinary people on the road of pursuing a beautiful body. They had earlier awareness of using tattoos to decorate their bodies than normal people. If your tattoo was got a decade ago, the tattoo artist you had looking for was a roadside shop or a friend of your friends. Therefore, the pattern color is dirty, the lines are not uniform, and discoloration is a common problem. You exercised your body so well, but your tattoo is still in its previous state. I really wanted to say to you: brother, it is recommended to renovate or cover it with a big pattern!

There is also a common phenomenon when all the fitness masters are still noobs, various small patterns are tattooed on the arm. As the arm circumference becomes stronger, the tattoo also seems smaller and smaller. It’s like having a seal on your skin, there is also a high probability that rapid muscle or weight gaining will deform the tattoo. 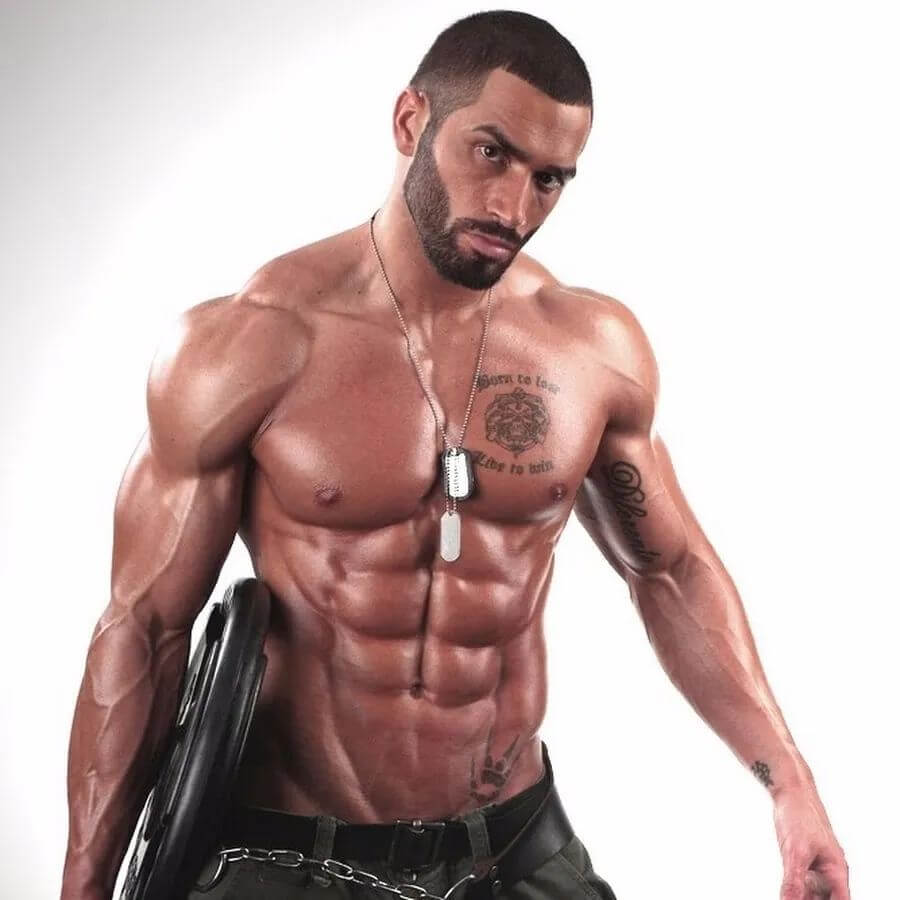 The same goes for strong arms.  Some people got a letter tattoo on the inside of the arm.

If you want to get a meaningful tattoo, it’s good to be on the side of the ribs. The arm is still reserved for the big pattern! In the process of fitness, every pain means that you will become stronger, so do the tattoos. When the tattoo artists are making tattoos on strong muscles, the beautiful body is like a work of art.

If you had never seen the sun, you could have endured the darkness. With strong arm, small waist, lean and sturdy, you like a warrior, fearless.

A tight and beautiful figure with a domineering tattoo is the most eye-catching match.